Otherwise called…where would the Romans actually have settled in the New World?

As I discussed in a long ago post, the Empire (in reality) could have funded some colonies in the new world if the right set of circumstances had existed. But where would they have settled? What does the new world look like in the world of the Steam Empire Chronicles? 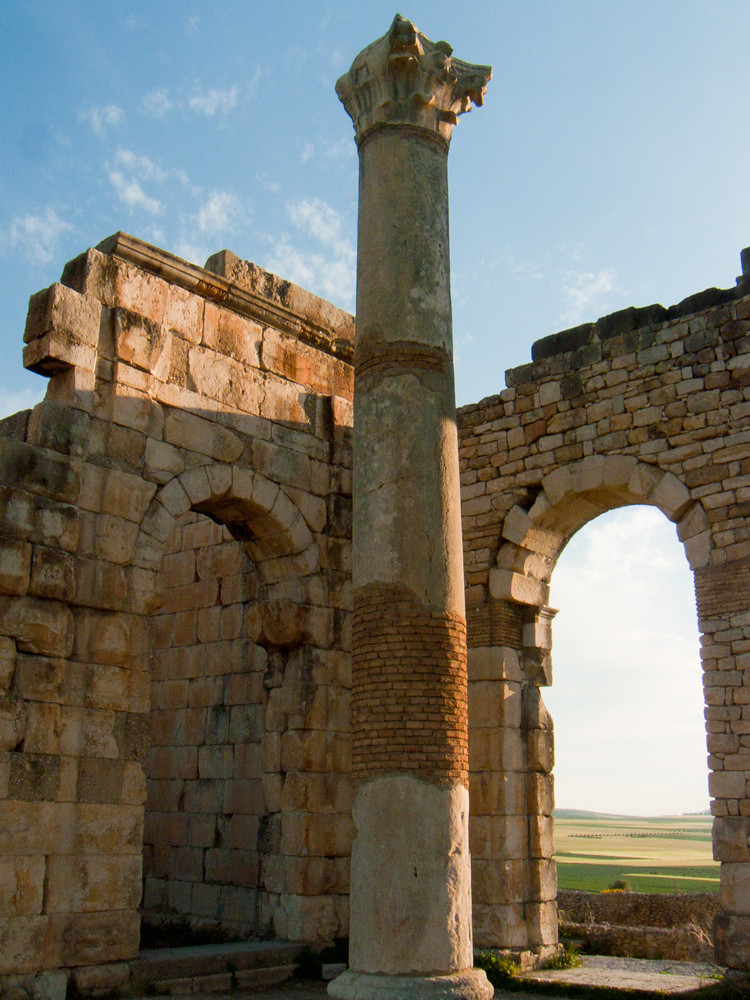 For starters, the initially trade-oriented Romans would have settled in similar places that our timeline Europeans would have chosen as well. While the variables of alternate history would have changed the gradual course of rivers, sandbars, etc, it wouldn’t have changed the massive landmarks/geographic features such as the Chesapeake Bay, Boston’s harbor, or the narrow, sheltered inlets of New York.

Drawn to these protected areas, Roman traders would have first established fortified outposts, similar to their European alternate-history compatriots, perhaps even with the help of slaves (most likely the earliest colonies), but of Mixed Afro & European descen.

As the trade missions expanded, most likely the Imperial Senate (or perhaps ambitious governors) would deploy military forces to ‘protect’ or expand their territory. This would also provide a ready construction force used to living hard and constructing in hostile territory. A lack of readily available stone would be a hindrance at first, unlike in most Roman territories, as stone would be difficult to source and transport in the scattered colonies. However, wooden defenses would be equally as strong when faced with the scattered resistance of the natives. These fortified outposts would expand until they linked up along the seaboard, relying on the variety of nautical trade and support routes. While in the Steam Empire Chronicles they do have and use airships, the infrastructure for supporting them (Fueling, construction, mechanical support & anchorage locations) would be incredibly limited & expensive at first. It wouldn’t be until the trade posts became actual cities that they could support even localized aerial assets. The Aeronautica Imperialis would probably be the first there, but with no local opposition, it would make little sense to deploy top-of-the-line vessels to far-flung colonies.

Fortified Harbors, like the one for Tiberius’ personal palace show here, would be used in small inlets to provide defensive locations for colonists.

My personal belief is that the Romans would be more like the later-day French would in relation with the natives, rather than the aggressive expansion of the Spanish or consistent flip-flopping of the British Empire. While they would gradually spread (mimicking the spread of the British, Spanish and French colonies in North America, the primary purpose would still be trade over conquest. It wouldn’t be until the colonies reached the critical point where they were both self supporting and able to raise their own militia. Without guns, the natives would be on a much more even military standing, and their natural style of guerilla warfare / not standing in straight lines (cough** Legions ** cough) would ensure that any wars would be more difficult for the Romans to pursue.

Thus, when the Empire ran into actual political organizations such as the Iriquois Confederation or Cherokee & Creek Tribes, they would seek accommodation & alliances, with the eventual goal of creating protectorates.

With no other colonizing power to provide power-balancing options, there was greater impetus for these local tribes to reach accommodation & trade status, rather than remain hostile.

Thus is the new world of the Steam Empire Chronicles. Trade posts, new colonies with a scattered Roman presence and gradually expanding religious and cultural impact on the natives, with the influence of the natives in turn forcing the Roman settlers to adapt and create something new.

This will be the world Corbus & his allies step into in an upcoming book (Spoiler if you haven’t read Laurel Emperor, but if you haven’t already, what are you waiting for?)

Thoughts on this post? Want to tell me your idea? Something I forgot? Tell me so I can keep building the world!