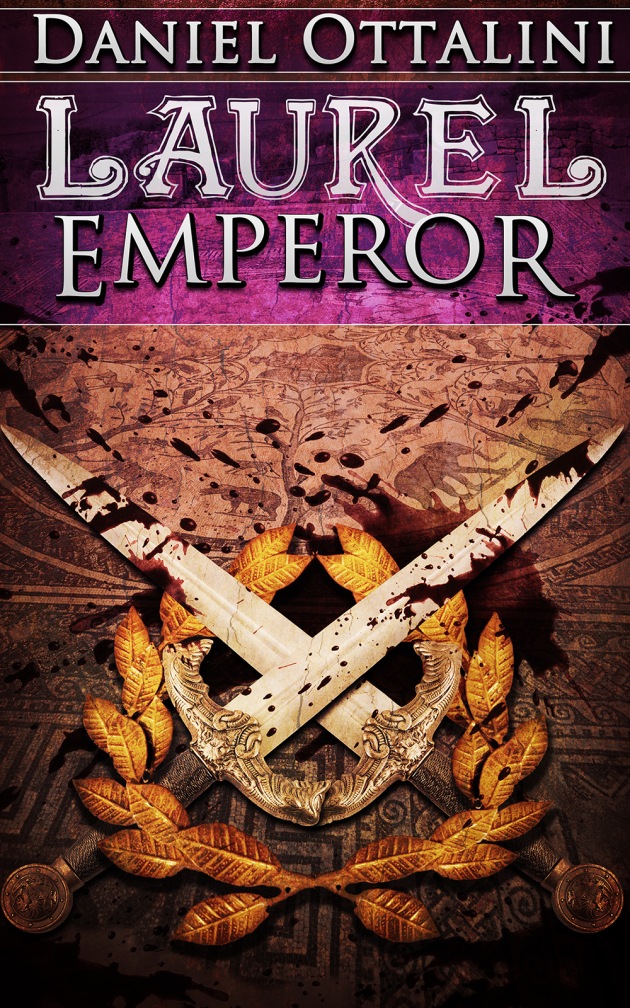 Civil war rages across the fractured Roman Empire in the 1850s. Rightful heir to the throne Constantine Tiberius Appius has successfully repelled the Mongolian invasions, but at a cost. The usurper Sabinus, Constantine’s uncle, rules in Rome, and his forces press through the shattered loyalist defenses, stripped to support Constantine’s campaign in the east. Loyalist and rebel forces converge in Thrace, and as casualties mount, new weapons of war are unleashed upon friend and foe alike. Constantine and his closest allies, the men of the XIII Germania, find themselves once again thrust into the spotlight. As the loyalists march towards the inevitable final battle, they face the true question of war – how much are they willing to sacrifice for victory? The fate of the Empire rests with a handful of common legionnaires, led by the last true scion of a dynasty stretching over a thousand years, in the final novel of the Steam Empire Chronicles – Laurel Emperor.

Laurel Emperor is scheduled to be released on October 1, 2018. Available from all retailers, including Barnes and Noble, Amazon Kindle, and all other eBook devices through Smashwords.

A Paperback version with illustrations is slated for Kickstarter in late August, 2018. Follow this blog for more details about that, and other projects from author Daniel Ottalini.